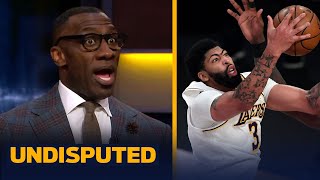 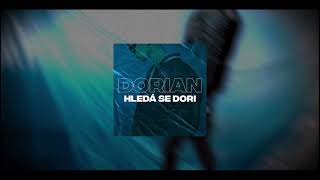 Stephen A. is not picking the Lakers to win the West right now | First Take